The research project was entitled Foreign Capital and Colonial Development in Indonesia. The project was executed at Leiden University from October 2012 until November 2016. It was incorporated into current research done at the Leiden Institute of Area Studies in the Faculty of Humanities. The project was coordinated first by the economic historian Thomas Lindblad, from 2014 by David Henley, Professor of Indonesian Studies. It received financial support by the Netherlands Organization for Scientific Research (N.W.O.). Results from the project include two PhD dissertations at Leiden University, the data base Colonial Business Indonesia and supplementary publications. This section provides information about aims, participants and activities of the project. 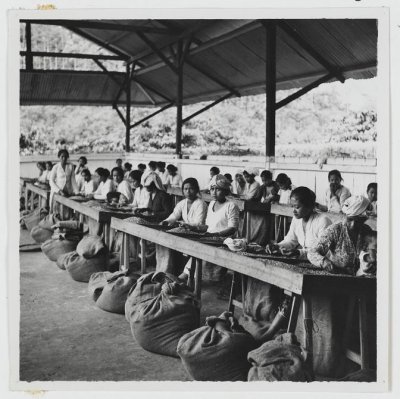 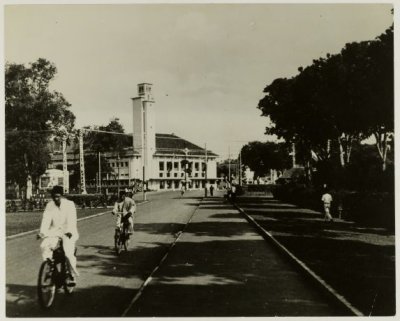 The project focused on the impact of foreign investment on the development of the economy and society in Indonesia during the period c. 1910-1960. By 1910, the point of departure, foreign direct investment had reached such a volume that we may speak of a potentially substantial impact. Dutch private firms, still operating in independent Indonesia, were seized and nationalized shortly before 1960, the end of the period under study. Dutch companies formed the primary but not exclusive object of analysis. The project made use of both quantitative and qualitative methods.

The origin of the project is found in the lively public discourse about the colonial past, in the Netherlands as well as elsewhere. Opinions vary strongly about the role played by the corporate world of colonial business with respect to economy and society on location. Did only shareholders in the Netherlands reap the benefits from such investment? Did foreign firms in one way or another make a lasting contribution to economic development? By addressing such questions, the project sought to enhance the understanding of our colonial past.

The project consisted of three parts: (A) the impact on the colonial economy, (B) the impact on Indonesian society, and (C) the database Colonial Business Indonesia (henceforth CBI). Part A entailed a largely quantitative analysis, whereas part B called for a more qualitative kind of approach. Both resulted in manuscripts for PhD dissertations at Leiden University. They are briefly described below. For information on the CBI database, see the sections ‘Source’ and ‘Database’ of the website.

The main aim of part A of the project was to investigate the impact by foreign investment on economic development in Indonesia in the period 1910-1960. The focus was put on Dutch investment, considering that such investment was responsible for around 70 per cent of all foreign investment in the late-colonial period. Besides investment, profits and the outflow of such profits were also studied. The analysis was based on information from various company archives. In addition, linkages and spillover effects were incorporated into the analysis. Here the secondary literature was combined with statistical data from primary sources. The annual reports of the Java Bank (from 1953 Bank Indonesia), for instance, contain detailed information about macro-economic developments and exports. Information from company archives included, amongst others, the Billiton tin company, the Deli Maatschappij (Company), the Handels Vereniging Amsterdam (Amsterdam Trading Association), the Koninklijke Paketvaart Maatschappij (Royal Packet Company), Lindeteves and the Nederlandsch-Indische Handelsbank (Netherlands Indies Trading Bank) enabled this analysis to be undertaken at a micro level.

The topic of part B of the project was the effects of foreign investment on economic, social and political developments in indigenous society in Indonesia during the period 1910-1960. For the analysis of these effects, a wide range of primary sources were consulted in the national archives in the Hague and Jakarta, the archive of Bank Indonesia (formerly the Javasche Bank) and the national library in Jakarta. Key sources were the business archives of a selection of companies that were representative in terms both location and type of activity during the period under study. Examples include companies in mining, trading and transport, and estate agriculture (sugar, tobacco and rubber). This part of the research project served to shed light on an important aspect of Dutch and Indonesian colonial history, thus deepening knowledge and our understanding of the Dutch legacy bequeathed to Indonesia.

Preliminary results from the project were presented during conferences I n the Netherlands and elsewhere. Halfway through the project, in December 2014, an international conference was hosted at Leiden. Various conference papers are bundled and combined with a synthesis to round off the project.

The project made intensive use of information from primary sources, found in business archives in the Netherlands, the National Archive of the Netherlands in The Hague, the national archive of the Republic of Indonesia in Jakarta and various other archival depositories in London and Jakarta. The theoretical framework of the project was aligned with the recent international literature. Concepts such as linkages and colonial drain were given particular attention in the economic-historical analysis, whereas institutional explanations figured in the social-economic analysis. 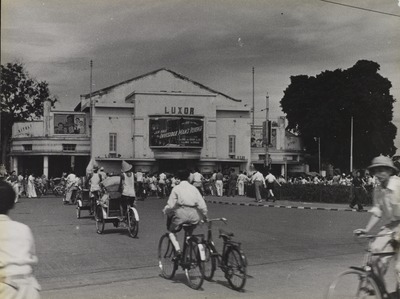 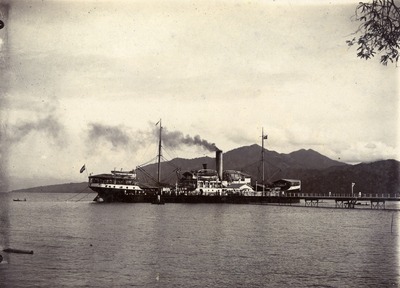 Dr. J. Thomas Lindblad was prior to retirement in 2014 Associate Professor at Leiden University, affiliated with the Institute of History (from 1975) as well as the Department of Southeast Asian Studies (from 1999). He published on the modern economic history of Indonesia and on foreign investment in Southeast Asia. A monograph, entitled Bridges to new business; The economic decolonization of Indonesia, appeared in 2008. He was coordinator of the project until November 2014 and also served as adjunct supervisor of the two PhD candidates. E-mail: This email address is being protected from spambots. You need JavaScript enabled to view it..

Professor David Henley since 2010 holds the chair of Indonesia Studies at Leiden University. Before that, he was a senior researcher at the Royal Netherlands Institute of Southeast Asian and Caribbean Studies (KITLV) in Leiden. He published amongst others about the history of Sulawesi in the colonial period, including the monograph Fertility, food and fever; Population, economy and environment in north and central Sulawesi, which appeared in 2005. He coordinated a multidisciplinary research programme, Tracking Development, on economic development in African and Southeast Asian countries. In the project Foreign Capital and Colonial Development he served as a coordinator (from 2014)  and as supervisor of the two PhD candidates. E-mail: This email address is being protected from spambots. You need JavaScript enabled to view it..

Frank Ochsendorf obtained a degree in law at the University of Groningen in 2010 and a Master of Arts in Indonesian Studies at Leiden University in 2011. He prepared a PhD dissertation on the social impact of foreign investment in Indonesia during the late-colonial period and immediately afterwards.

Mark van de Water obtained a Master of Arts in economic history at Leiden University in 2012. His participation in the project concerned the preparation of a PhD dissertation on the impact of foreign investment on the economic development of Indonesia in the late-colonial period and immediately afterwards.

Thomas de Greeve studied history at Leiden University with a specialization in ‘Political Culture and National Identities’. His task as a student assistant in the project was to enter and process the data in the CBI database.

Jelmer Puylaert studied history at Leiden University with a specialization in ‘Political Culture and National Identities’. His task as a student assistant in the project was to enter and process the data in the CBI database.

Jasper van der Schoot obtained his Master of Arts in 2015 at Leiden University with a specialization in ‘Colonial and Global History’. His task in the project was to do research in an external database supplementing the CBI database. 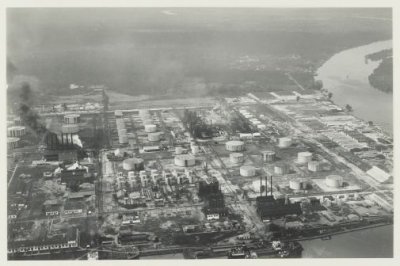 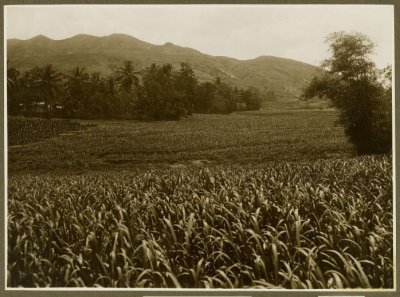 Information on individual Dutch companies operating in Indonesia was collected by Frank Ochsendorf and Mark van de Water. The foremost archival depositories were various business archives in the Netherlands, the National Archive in The Hague, the Arsip Nasional Repulik Indonesia and the Bank Indonesia, both in Jakarta. An international comparative perspective was added through research in the business archive of the managing agency Harrisons & Crosfield, kept at the London Metropolitan Archives; this was done Thomas Lindblad, assisted by Thomas de Greeve and Mark van de Water.

Information for the CBI database was compiled by Thomas de Greeve and Jelmer Puylaert from the Handboek tot cultuur- en handelsondernemingen in Nederlandsch-Indië (‘Directory of estate and trading companies in the Netherlands Indies’), available at the library of Leiden University. Besides entering data into the CBI database, their work included some preliminary processing concerning the identification of the same company at various points in time and the codification of the type of economic activity undertaken by the company. For numerous firms, the original source cited information on dividend payments that, for want of a better alternative, may serve as a proxy for profitability. However, it proved necessary to link the dividend percentages in the CBI database to information on the share price of the companies. The supplementary information was gathered by Jasper van der Schoot from the official price quotations given in the database of the Foundation Capital Amsterdam; with the aid of this information annual average share price were inferred.

Most of the presentations of preliminary findings was done by Frank Ochsendorf and Mark van de Water as participants in the national PhD course ‘N.W. Posthumus Institute of Economic and Social History’ and as speakers at international conferences. Joint presentations were given at the conference of Euroseas (European Southeasat Asian Studies) in Lisbon (2-5 July 2013), a conference of the International Association of Historians of Asia (IAHA) at Alor Star, Malaysia (23-26 August 2014), the project’s own conference at Leiden (13-14 December 2014), the congress of the International Economic History Association (IEHA) in Kyoto (3-6 August 2015), and finally during a workshop at the Gadjah Mada University in Yogyakarta (11-12 August 206). 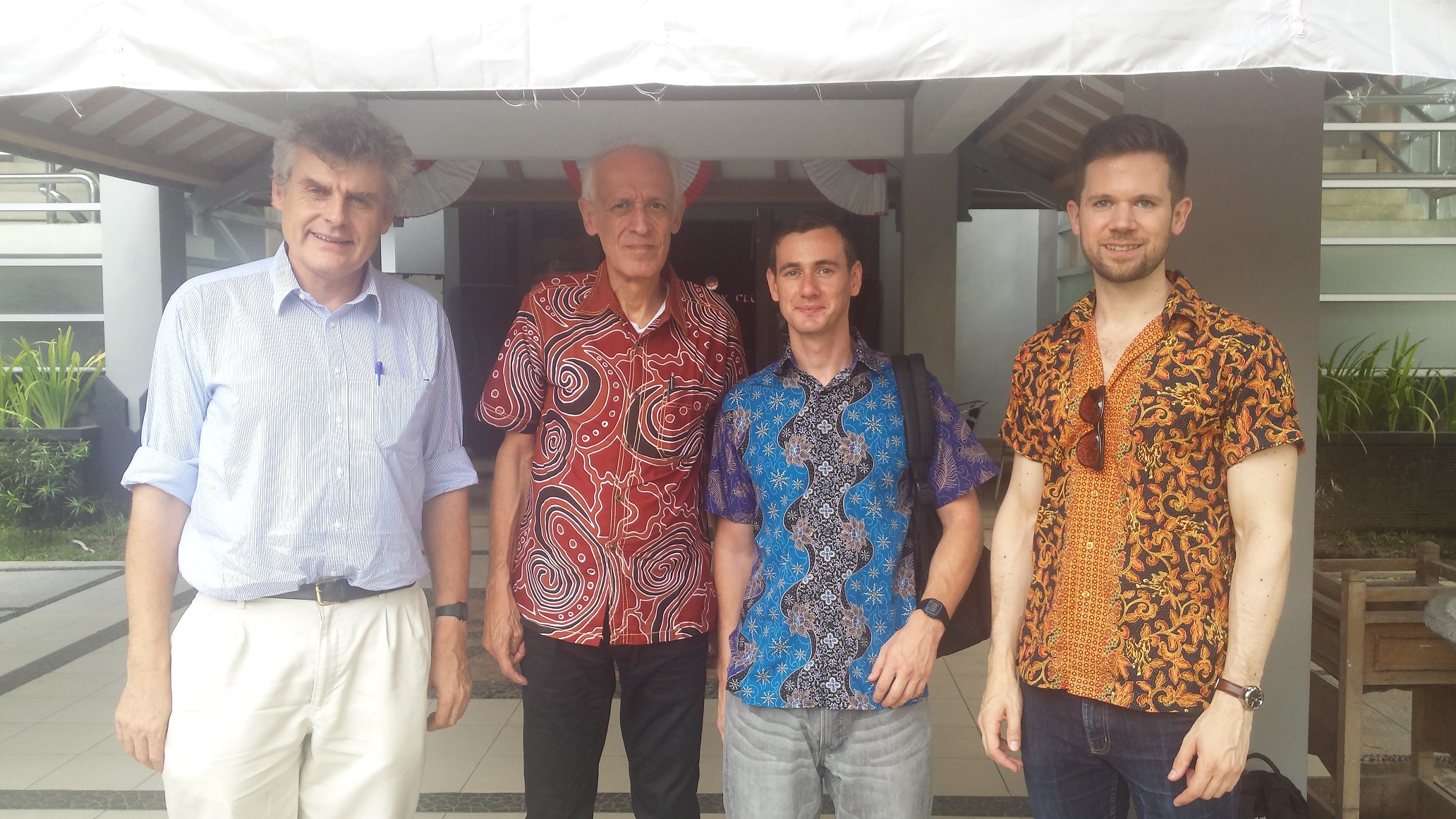 The CBI database was on several occasions brought to the attention of colleagues; Thomas de Greeve and Jelmer Puylaert gave a presentation during the project conference in Leiden on 13-14 December 2014. Tentative estimates of the profitability of Dutch firms operating in the colony, based on data from the CBI database, were presented at international conferences by Thomas Lindblad.

Available documentation may be found in the section ‘Publications’. 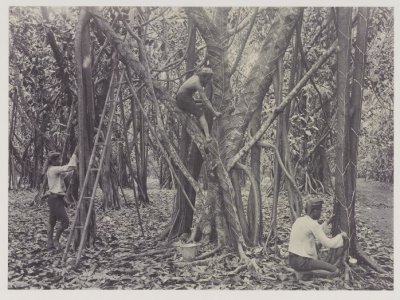 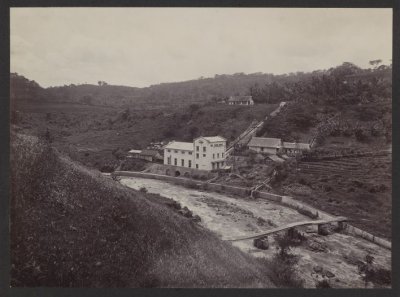 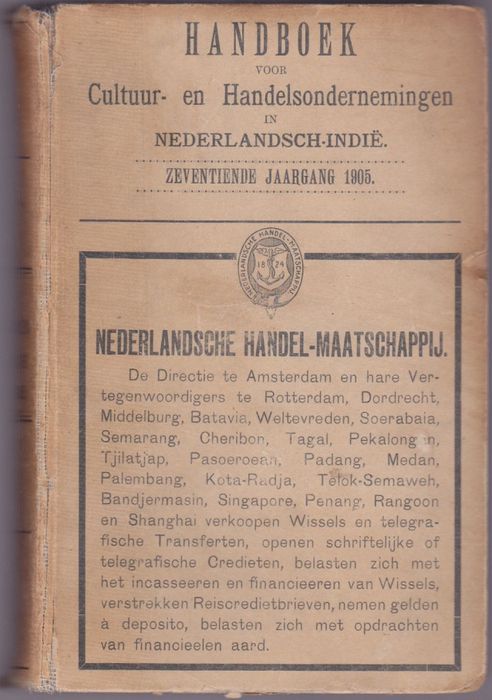